The main advantages of GREENCRETE™ material — increasing the quality of the asphalt with a decrease in its prices. The characteristics of asphalt GREENCRETE™ significantly increased: in particular, solving the problem of the stability of the roadway at high temperatures, and as a consequence, reducing rutting, Reducing water absorption and frost resistance increase leads to a decrease in the formation of cracks in winter. Additional studies showed that the modified bitumen itself has index fragility temperature 5 degrees lower than the starting bitumen.

Laying experienced section of
the road: asphalt plant «Turkmenneftegazstroy» (Mary / Shatlyk), together with the general partner in Turkmenistan company «Chaly» 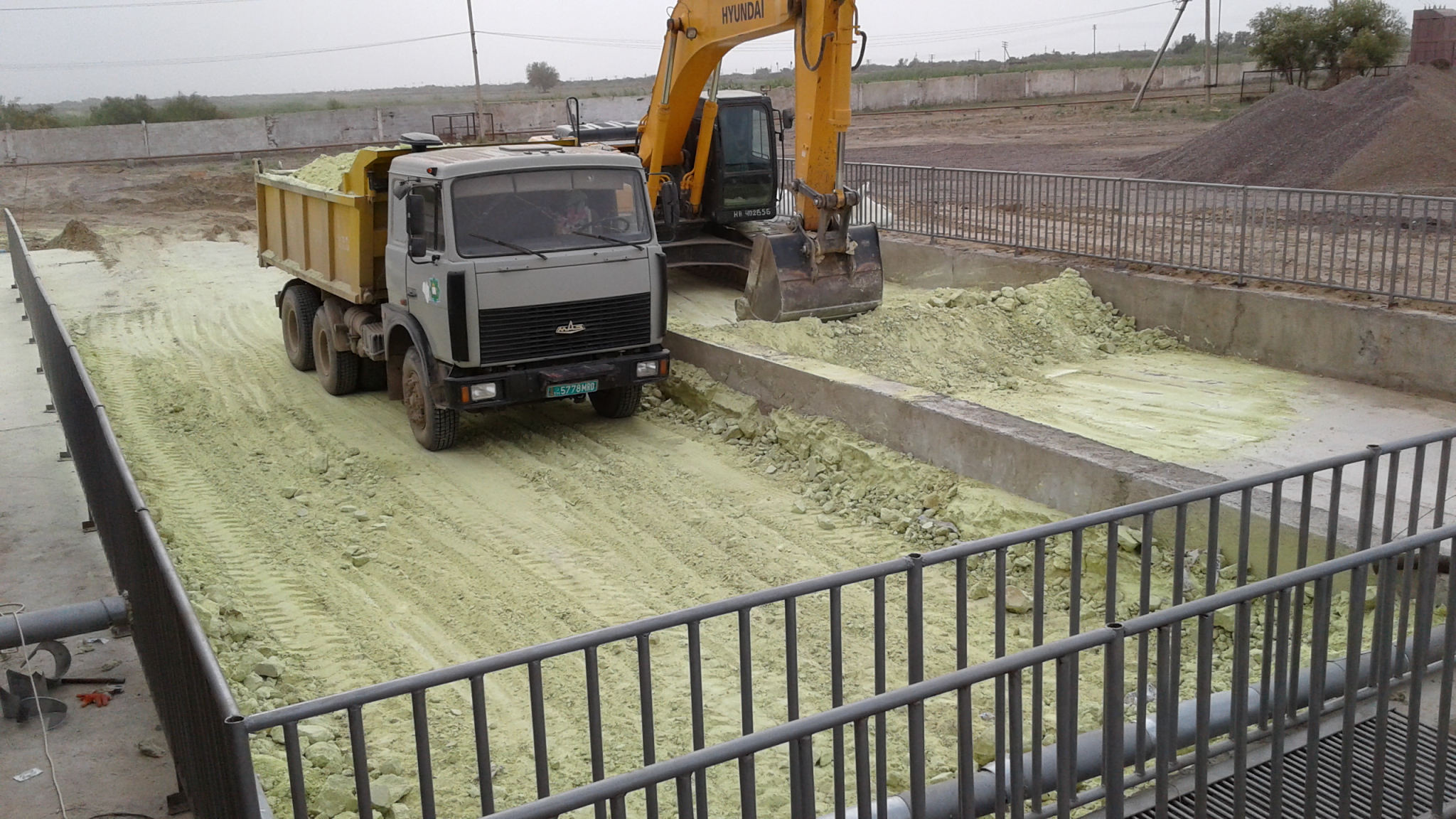 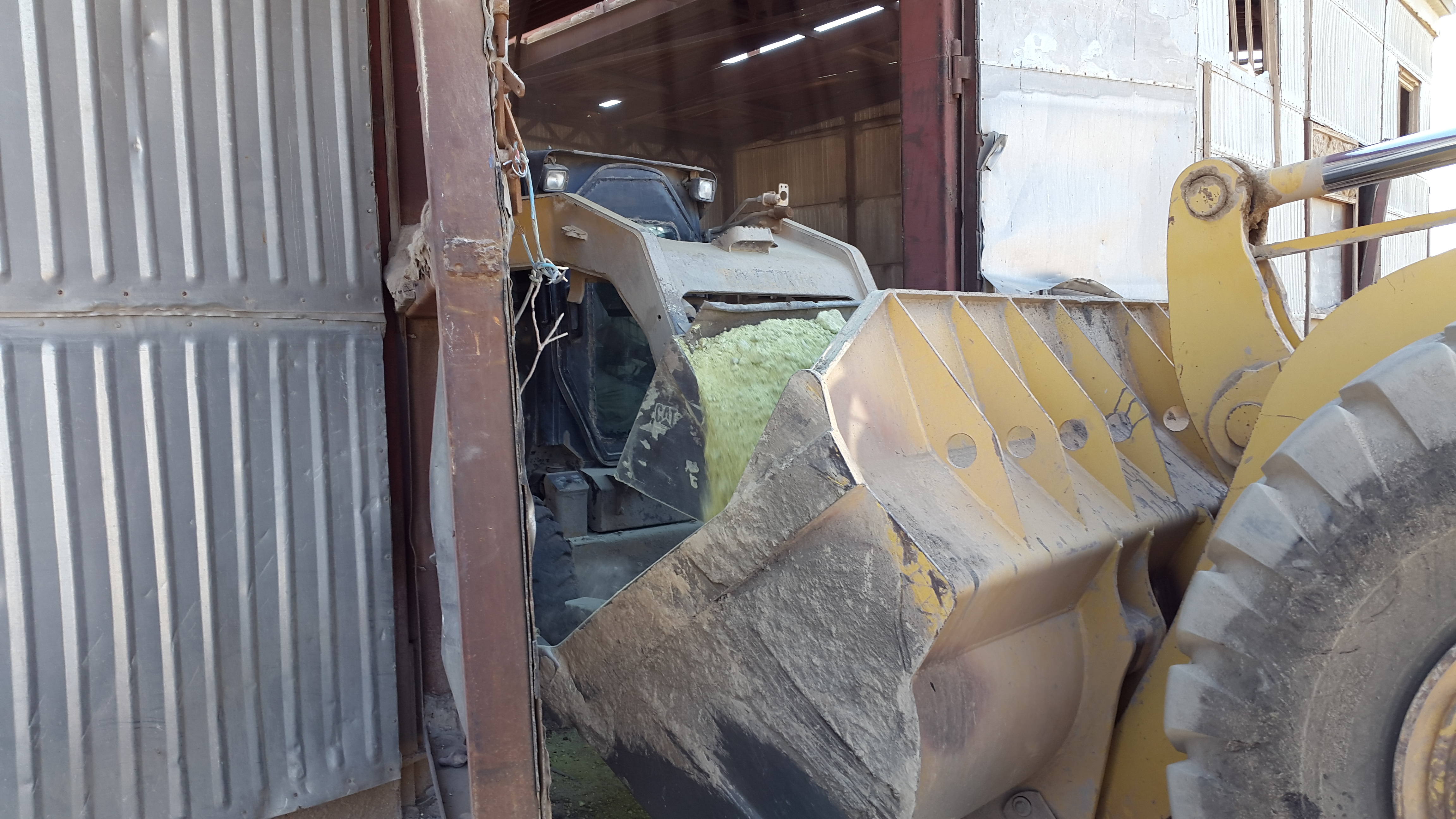 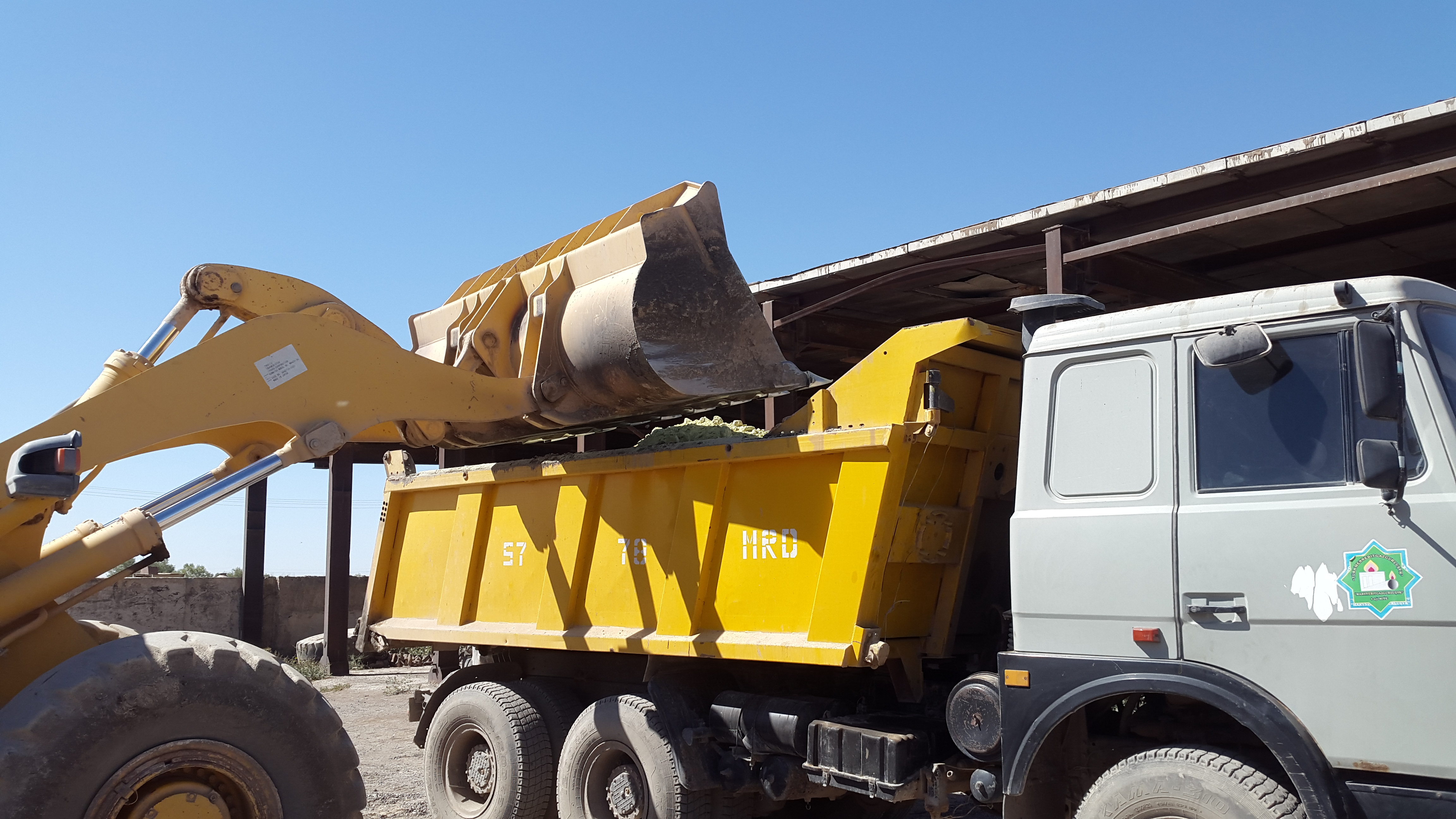 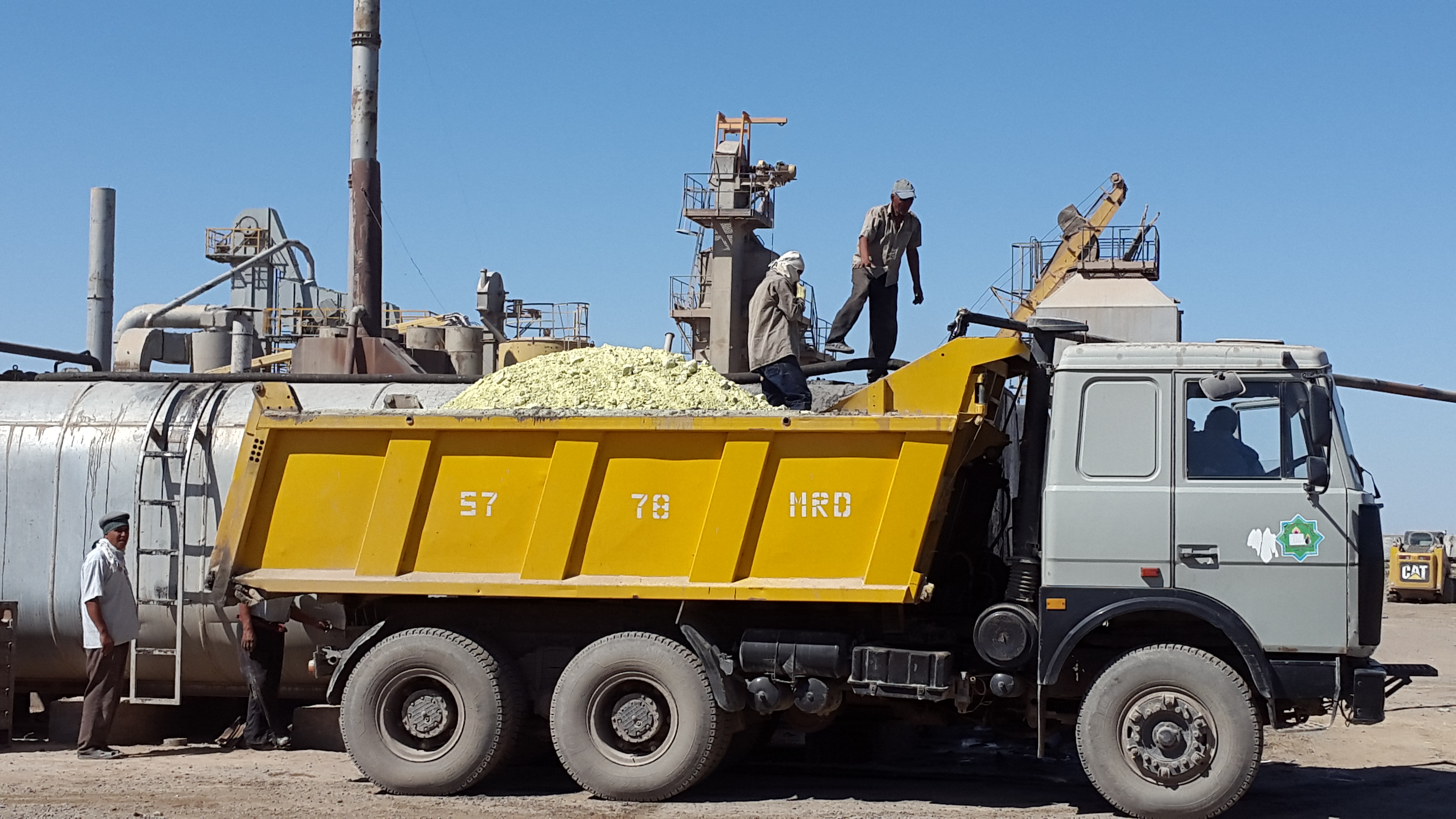 GREENCRETE™ asphalt preparation technology is implemented in the standard equipment of the asphalt plant.

Testing of pavement after two months of operation.
After summer months, the quality of the road surface has been tested under operating conditions of heavy duty motor vehicles (trucks asphalt plant), and earned a positive evaluation of specialists by good resistance to rutting at high temperatures. In the photo: the road surface start and the structure of the coating. 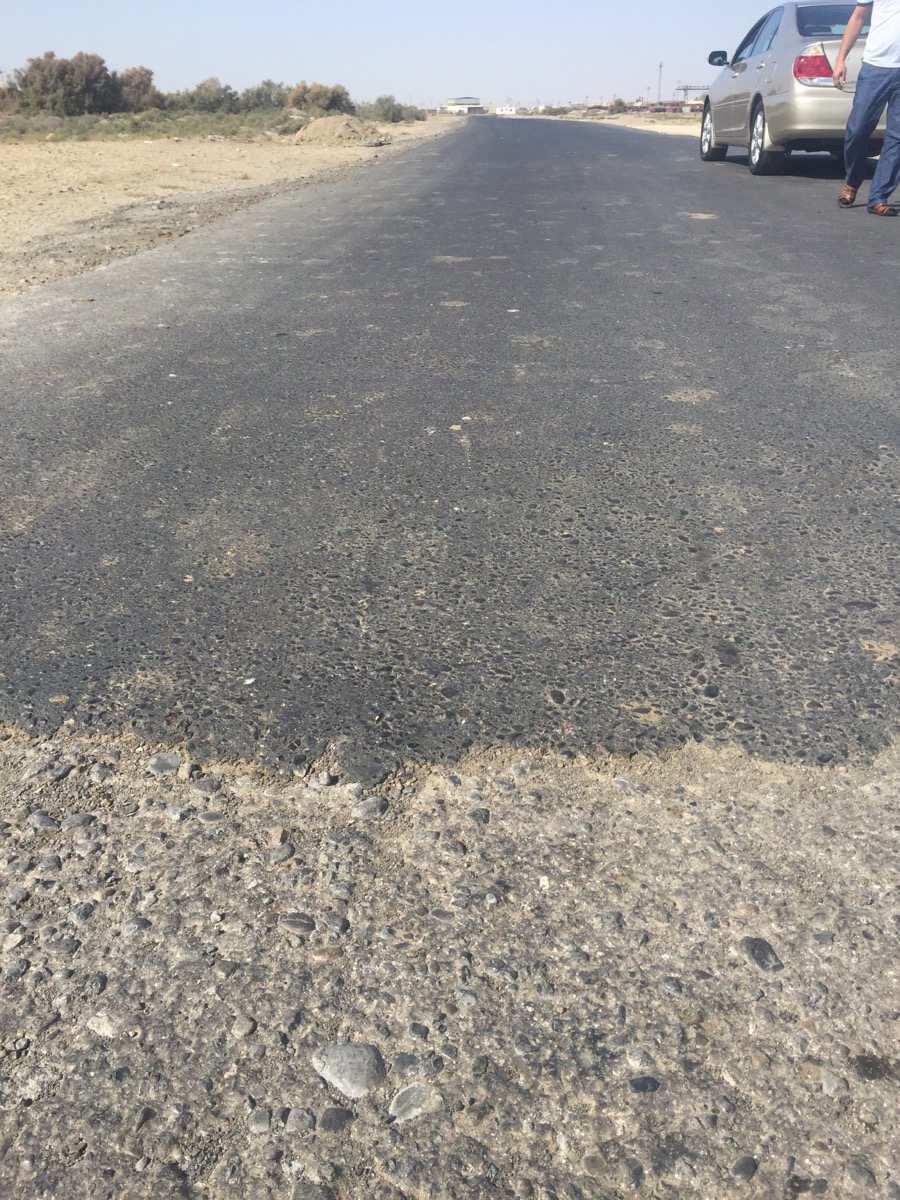 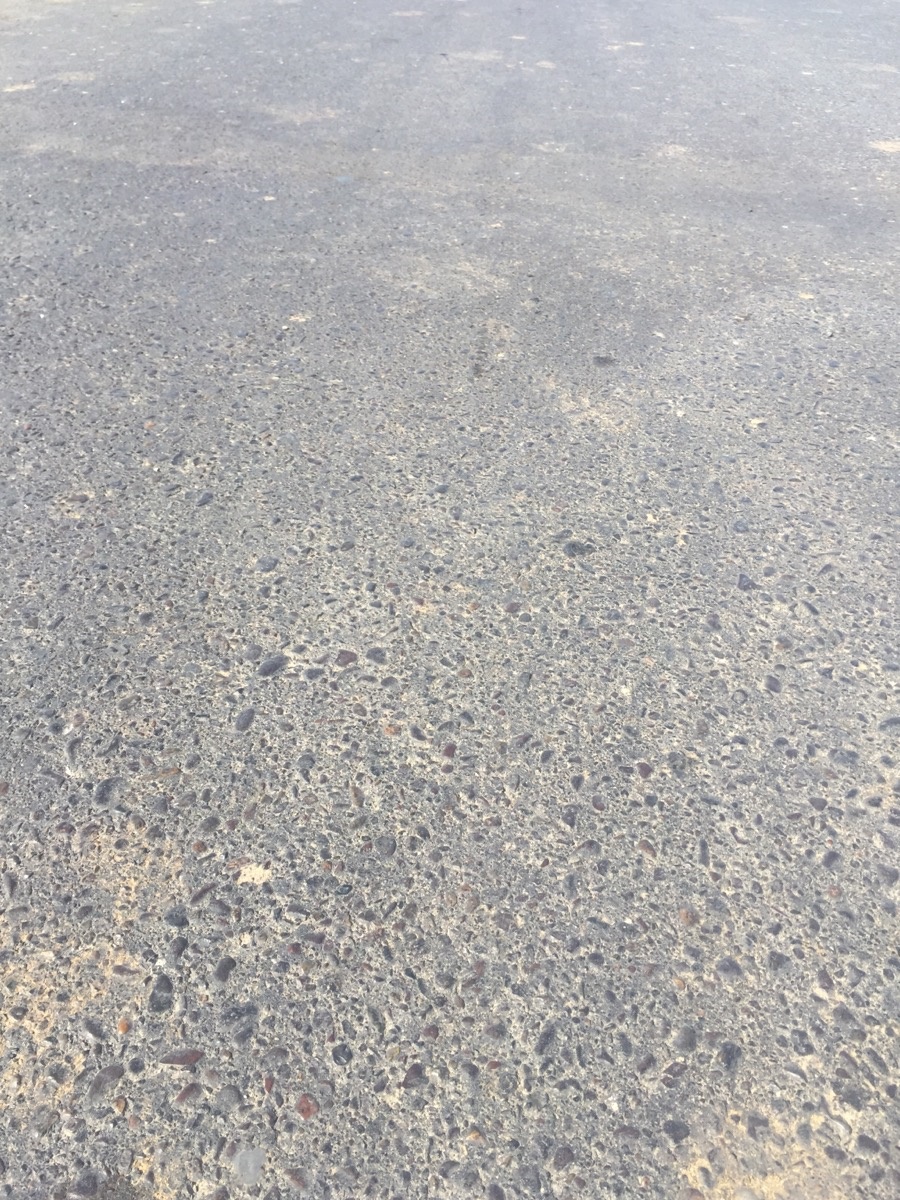 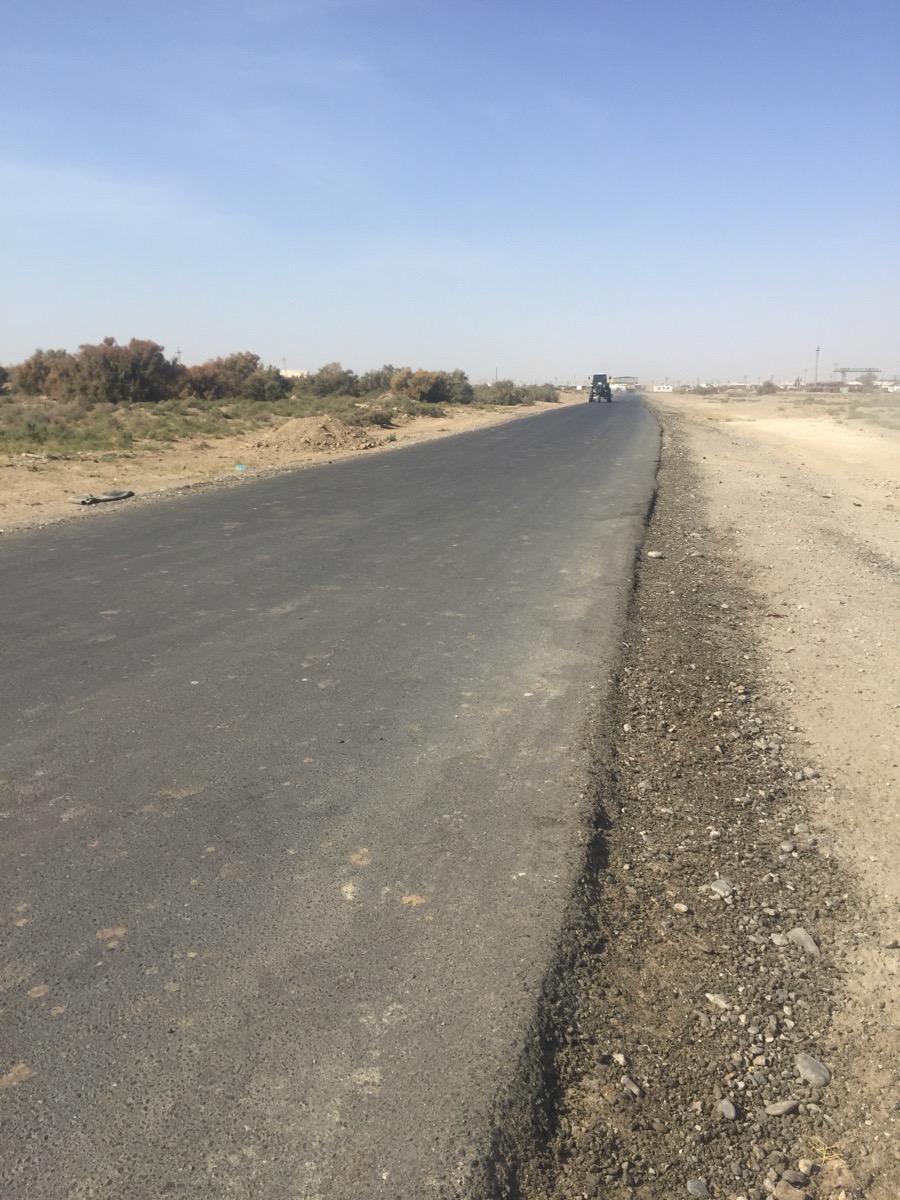